A union-backed petition to ensure ECE relief teachers are paid during lockdown, signed by nearly 5,000 teachers and supporters, was delivered to Government via Zoom this week.

The petition, addressed to Education Minister Chris Hipkins and received by MPs Angela Roberts, Jo Luxton, Camilla Belich, and Marja Lubeck, calls for the Government to intervene to give financial support to ECE relief teachers – many of whom have received no pay at all during lockdown due to policy loopholes.

Sharing their stories, NZEI Te Riu Roa union members said the loss of pay has had a dramatic impact on their lockdown experience – as well as on their longer-term financial circumstances. Many have dipped into savings to get by.

“‘I feel as though we’re falling through the cracks”, said Angela, a relief teacher. “The associations and companies can’t or won’t pay us, and we can’t get any support from MSD as we’re not contractors.”

The teachers’ petition calls for the Government to deliver a package comparable to the emergency support payments it has delivered for school teacher relievers during Alert Levels 3 and 4: “The Government has implemented an emergency support package for relievers, but only for those relieving in schools – even though ECE teachers have the same training, registration and professional requirements as school relievers. This is not fair, and undervalues yet again the teaching and learning for our youngest children and babies”.

While school relief teachers have continued to be paid in lockdown, those in ECE have not received the same support. Some have been able to apply for the wage subsidy as self-employed contractors, but most have work arrangements that mean they aren’t considered self-employed and have been unable to access subsidy support. Without regular hours or, in many cases, a sole employer, the union says these teachers have been overlooked.

“What we want the Government to hear is that it’s not too late for them to make this right”, says union President Liam Rutherford.

“We’re in the midst of a severe early childhood teacher shortage, and situations like this are driving even more people from the sector. ECE relievers are an absolutely critical part of our workforce, especially when teaching staff are under so much pressure.

“It’s not fair, or reasonable, for anybody to have to go without pay due to the lockdown. We want to see the Government come to the table and make sure these teachers receive the pay and recognition they deserve.” 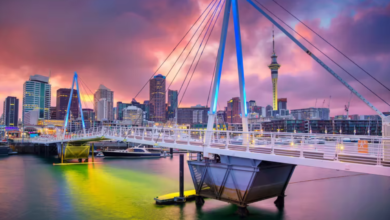 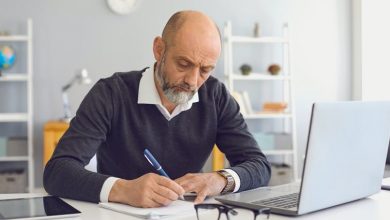