More than 5000 ECE teachers will lose access to pay increases they were eligible for next year because of back-pedalling on pay parity by Education Minister Chris Hipkins, NZEI Te Riu Roa says.

In May’s Budget, the Minister committed to funding six initial pay steps from 1 January 2022, to give ECE teachers pay parity with their counterparts with the same qualifications and experience in kindergarten and primary. This week, Hipkins announced that employers will only need to pay their teachers on par with the first five of these six pay steps in order to receive this funding.

“This announcement dramatically reduces the number of people who could benefit from this first round of pay parity funding – affecting at least 5300 teachers. Moving the goalposts backwards now is betraying the commitment the Government made in May. Essentially, these teachers are being asked to wait another year before they’ll get paid fairly.

“Understandably, our members are extremely upset by this decision. ECE teachers have been campaigning tirelessly for fairer pay, and to see this announcement come through – especially at a time when we know some of them are receiving even lower pay than normal due to dodgy employer practices in lockdown – is gutting.

“This announcement shows how desperately broken the ECE funding system is, and why we believe a new funding system, based on teachers being paid centrally just like in schools, is critically needed.

“This action won’t go without a response – teachers are now making plans to take to the streets to share their dissatisfaction, and call for an urgent shift, on Saturday 6 November.

“It’s clear that the Government has bowed to employer pressure to require less of employers in order for them to receive the new funding. In the meantime, some of our most experienced teachers, who have been waiting the longest and are holding our ECE services together, will bear the brunt of this decision.

“Teachers working in the ECE sector are currently paid up to 49% less than their colleagues with the same qualifications and professional requirements in schooling and kindergarten. This gap has grown steadily over the past decade and has created a severe teacher shortage which continues to get worse.

“We’re seeing some of our best and most experienced teachers leaving the sector to find better pay and conditions elsewhere, with those left behind doing their absolute best but struggling to give our tamariki and whānau the quality of education they deserve because they’re stressed and understaffed.

“We believe that regardless of the Government’s funding threshold for employers being lowered today, any fair employer who opts in and receives this additional public money should continue to pay the full six steps, as originally intended, to their teachers from next January.” 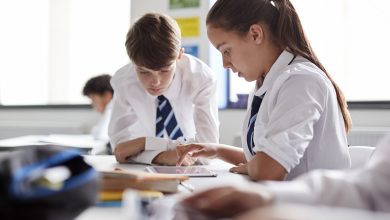 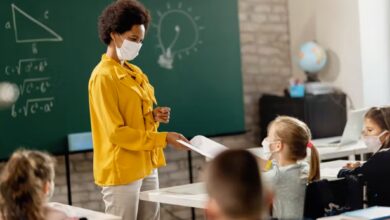 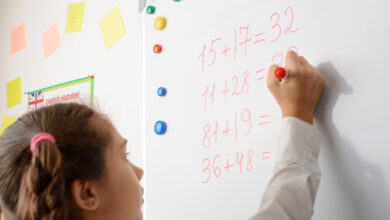