The Ministry of Education and NZEI Te Riu Roa have agreed to settle the pay equity claim for teacher aides.

This will benefit more than 22,000 teacher aides, mostly women, and includes pay increases of up to 28%, following the pay equity process that NZEI Te Riu Roa initiated with the Ministry of Education in 2016.

“Teacher aides are frontline workers who work closely with some of our most vulnerable children. They play an important role in our schools as we respond to the challenges of COVID-19 and get the country back on its feet,” said Education Minister Chris Hipkins.

The teacher aide pay equity claim was lodged in 2016, and I’m pleased that an agreement has now been reached. This is a milestone for teacher aides and a significant step towards addressing pay equity for women in the education sector.

“Details of the settlement will be widely communicated to all teacher aides before NZEI members vote on it.  The settlement, if accepted, will acknowledge the value of the skills, responsibilities and demands of teacher aide work,” Chris Hipkins said.

The settlement costs $348 million over the next five years.

Taken together with Living Wage pay increases won during collective bargaining late last year, most teacher aides will now receive pay rises of 23-34% across the course of 2020. That’s an increase of $4 to $6.60 an hour, recognising the value of teacher aides’ skills, responsibilities and experience that has been undervalued on the basis of gender. Schools will be funded to pay the increased rates.

In the coming weeks, all teacher aides in schools and kura will have the opportunity to attend Zoom hui to discuss the details before voting online to endorse the settlement.

The teacher aides on the NZEI Te Riu Roa negotiation team are ecstatic about the proposed settlement.

Fa’a Sisnett, a teacher aide in West Auckland, says, “Winning pay equity means that I can feel like a valued, contributing member of my family as well as feeling valued for the job that I do at school.”

Andrea Andrews, a teacher aide in Christchurch, says, “The people that come into this profession – because that’s what it is – will do so knowing that what they contribute is going to be valued. And that is amazing.”

For Ally Kemplen, a teacher aide in central Auckland for the past 21 years, pay equity means she will be able to afford to buy a washing machine instead of using a laundromat.

It’s going to change my life in so many ways.

Annie Te Moana, Kaiāwhina, South Auckland, says, “Mana taurite pay equity will change my life and many of my colleagues because now we will be able to live a little bit more comfortably, mana taurite also recognises and values our roles as kaiāwhina in kura throughout Aotearoa.”

Marcia Martin, a teacher aide at Tauranga Special School, welcomes the recognition of the hard work and contribution that teacher aides make to children’s education.

“All teacher aides go above and beyond, often working unpaid just to ensure the children get what they need during the school day. This not only will mean more money but recognition as a profession worth being in,” she says.

“The evidence from this process was stark and confirmed what we already knew – teacher aides have been significantly undervalued and underpaid for decades because they are predominantly women. This proposed settlement will finally pay teacher aides equitably and recognise their value,” he says.

“This settlement also paves the way for pay equity settlements for other support staff groups, such as administrators and Kaiārahi i te Reo, which we’re looking to progress as quickly as possible.”

NZEI Te Riu Roa members will be able to access union support and member workshops to make sure they are on the right grade.

All teacher aides will start receiving the new pay rates by November 2020, backdated to 12 February 2020.

In addition to pay increases, the proposed settlement changes the way skills are assessed, includes a more flexible and increased Tiaki allowance (formerly “dirty work” allowance), makes changes to how much hours can be varied and increases professional learning and development funding. A commitment has also been made to investigate central funding, the use of fixed term contracts and the development of career pathways.

Fine print from the Ministry:

Teaching experimental science in a time of social distancing 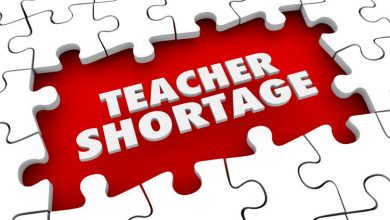 Can COVID-19 reverse the teacher shortage? 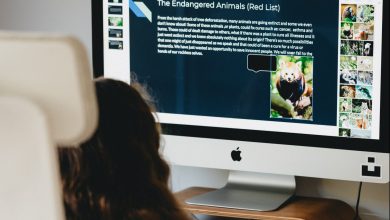 Why some learners thrived throughout lockdown 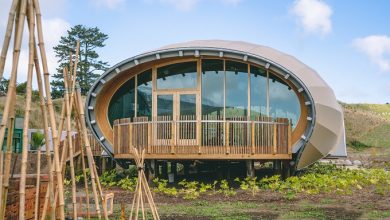 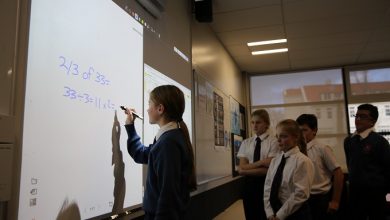 Interactive education: One size no longer fits all