New Zealand likes to pride itself on being at the forefront of progressive social change, and in many areas it is.

However, the New Zealand History Teachers’ Association claims we lag behind most other countries in one particular aspect: we do not, in any coherent fashion, teach our own past to our children.

A petition is being launched and the NZHTA released the following statement:

There is no requirement in the NZ Curriculum (NZC) document to do so; there is only one Achievement Objective in the entire NZC that specifically focuses on our shared past – at Level 5 in the Social Sciences Learning Area: ‘Understand how the Treaty of Waitangi is responded to differently by people in different times and places.’ Even this is not compulsory.

The NZC, page 44, states that ‘…schools select achievement objectives from each [learning] area in response to the identified needs of their students’. Ask anyone, from the Minister of Education himself through to teachers at the ‘coal face’, what is happening in our classrooms with regard to the teaching of colonial history (roughly from 1840 through – and beyond – the rest of the 19th century) and no one will be able to tell you with precision. The New Zealand History Teachers’ Association (NZHTA) probably has the ‘best guess’ from surveys of its membership, but even these surveys are not a precise or specific analysis.

What NZHTA proposes in its petition is not a radical idea; the New Zealand Curriculum (page 8) itself envisions:
…young people who will work to create an Aotearoa New Zealand in which Māori and Pākehā recognise each other as full Treaty partners, and in which all cultures are valued for the contributions they bring.

One of the eight key Principles (page 9) is:

The curriculum acknowledges the principles of the Treaty of Waitangi and the bicultural foundations of Aotearoa New Zealand. All students have the opportunity to acquire knowledge of te reo Maori me ona tikanga.

There are also numerous references to the idea of knowing our past in other areas. In their 2018 submission to the Maori Affairs Select Committee – subsequent to NZHTA’s in June 2018 – the University of Canterbury’s Dr Richard Manning and Senior Lecturer Garrick Cooper identified an even wider range of legal provisions and key government policies that reference understanding our shared past. (These can be provided if desired.)

After many years of frustration with this failure to match actions with words, and with a growing public willingness to engage with such issues, at its April 2018 biennial Conference the NZHTA passed a unanimous resolution to adopt an activist approach to the teaching of New Zealand’s colonial history.

We have plenty of warnings from overseas of how ignorance of the past allows space for those who wish to create, exploit and exacerbate divisions in society. New Zealand, thankfully, has not chosen this path but this does not mean that there is nothing to be gained from raising our own ‘veil of ignorance’. It seems bizarre that as we move into the ‘post-settlement’ period so few New Zealanders know the story of the Crown’s past actions that led eventually to the Waitangi Tribunal.

However, NZHTA and historians would view any sort of mandated ‘national story’ with horror, opting instead for the presenting of multiple views – including those of iwi – along with the teaching of the relevant historical skills with which to analyse and evaluate them. This is standard practice in History classrooms currently. Nor should there be any trace of ‘blame’ in the present for events of the past.

This, too, would be an unhistorical and unproductive approach. Knowledge of the past is empowering and would allow us to move forward as a truly bicultural country. On a more pragmatic note, there would be opportunities in tourism for those with knowledge of our past.

To support the initiative that NZHTA is calling for the government would need to provide funding for both resources and professional development, the latter to upskill teachers. Teacher training programmes could assist by including a compulsory component on New Zealand’s colonial history in all courses.

We are in a zeitgeist moment, instigated in no small part by the efforts of the two Otorohanga school girls, Leah Bell and Waimarama Anderson, and their NZ Wars commemoration petition.

The increasing demand for te reo courses is part of this zeitgeist too, as is the rather rocky road to at least including Maori place names alongside some of their English equivalents.

The failure of the likes of William Gallagher, Don Brash and Bob Jones last year to get any real traction with their provocative views where once they would have is also significant. It is time that we took the next step to, in a meaningful way, give young people their history.

NOTE: the petition is currently being moderated by the Office of the Clerk and will ‘go live’ once this process is complete 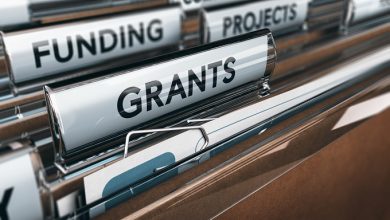 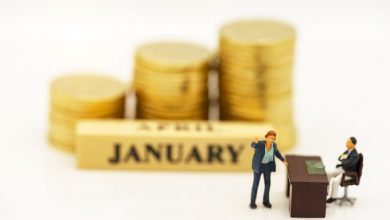 Where is the funding for support staff pay rise? 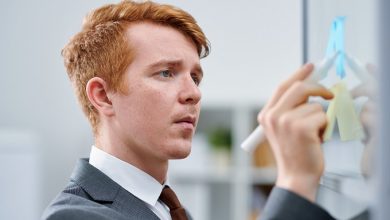 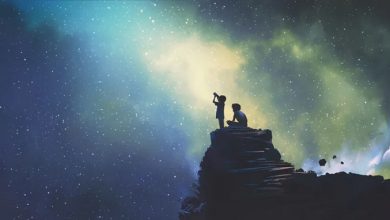 Knowledge is a process of discovery: how constructivism changed education