Check out the full Term 3 edition of School News online now (or pick up your staffroom copy!).

Caring for the earth and connecting to nature

I will start where Aldo Leopold started in his most famous essay, The Land Ethic.  When Odysseus came home after ten years spent at the Trojan War in Homer’s Odyssey, he instructed his son to kill all the slave girls who had been flirting with the suitors who had been pursuing his wife.  It was perceived as ‘okay’ to do that because these people were perceived as ‘things’ and getting rid of them was viewed by Odysseus as no different to cleaning the house – out they go!

The point Aldo Leopold makes is that, back then, we did not include all other people as a part of our sense of identity or moral sphere. Throwing out plastic rubbish, sweeping the floor, killing a slave, who cares?  Leopold points out that over time, our moral sphere has expanded so that now we are deeply upset to see another human suffer.  Slowly, animals also came to be included in the moral sphere; initially, just mammals that look and feel a bit like us (perhaps dogs or horses)  then, slowly a wide range of animals acquired rights and ethics relating to their treatment grew as humans began to see themselves as connected to them.

Leopold’s point is that, eventually, we will feel connected to the earth and the land in just such a way.  Despite the damage we are doing to the planet, there is no doubt that this is beginning to happen – just look at the concern for our oceans in relation to plastic – better late than never.

As a Green School, we seek to be part of that change in our moral sphere and sense of connection to nature – to support, cheerlead and innovate where we can.

In New Zealand, there is an additional richness in that many of these ‘new’ attitudes to the earth are in fact very old on this land.  It is more about regenerating what has been lost than finding ‘new’ ways of being.  Tāwhirimātea,Tāne Mahuta, Papatūānuku, Ranginui And Tangaroa have been spiritual connections to the natural world since people first arrived in Aotearoa.  We have much to learn from them. 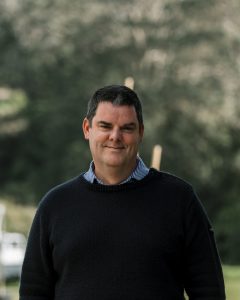 Many people point out that Lincoln, who knew that slavery was morally wrong and was a champion of its abolition, could be called a hypocrite as he directly and indirectly benefited from it, and his understanding of what to do about it evolved over time. So, any community wanting to move to a renewed connection to the natural world, however hard they try, immediately faces some charge of hypocrisy: ‘Some people drive cars to school burning fossil fuels!  Is every item on your campus perfectly part of a circular economy?  Not every plant on your campus is native!  I call hypocrisy!’

Given we live in a very imperfect world, you can pretty much guarantee that we are not perfect as a school community.  But that was never the point.   Schools that want to be part of helping form the new world are still stuck in the old world, which we are trying to learn to emerge from.  That is the point.  We are trying to help our learners be part of making a new normal, in which we are connected to nature, see it as part of our identity and want to try to make the world more just.  It does not mean we think we have got it all sorted.  We have not.  But we want to be part of making that future.  Also, as much as it is about living your values now in your operations as a school (and we try our best), the most important thing is that we are trying to give our learners what they will need to make change now and in the future – it is much more about the kind of learning we can do as a community to make change.

So, are we all hopelessly mired in an imperfect world? Certainly.  Should that stop us doing everything we can to try to help give birth (or rebirth) to a world in which people feel that nature is an extension of their own identity, and that stewardship of the natural world is profoundly important as a goal in itself?  Certainly not.

There are several things that really help any school wishing to embrace environmental stewardship.

Focus on learning while doing, not just doing.

Too often ‘doing good’ is substituted for learning about how systems work and finding leverage points to make change.  ‘Doing composting’ is not the same as understanding the way a circular economy or an ecosystem keep resources in circulation without loss.  Having explicit learning focused on conceptual understanding should always accompany ‘action’.

Learn how to use systems thinking.

Most important global and environmental issues nowadays are about systems’ behaviour.  Learners need to be taught the tools of systems thinking, which are still very new.  Books like The Systems Thinker Playbook, or Donatella Meadows’ Thinking in Systems are excellent.  Online tools like LOOPY are very useful to create simple interactive models of scenarios.

Develop models for things that matter.

If you care about something, you should have a model for it that you help learners use in different contexts.  There are great models of environmental stewardship in the quite academic work of authors like Aldo Leopold or Kahn’s work such as The Human Relationship with Nature. And it is also important to develop your thinking as a community about what matters to you, and what are the stages of developing those attitudes or understandings.

If we believe that regeneration is also about human flourishing, use a flourishing scale to regularly sample the sense of wellbeing in your community.  These are easily accessed and provide really useful data over time about how your community is doing.

It is not just about teachers ‘doing’, it’s about giving your students the confidence and skills to be autonomous and self-directed.  Hart’s Ladder of Participation is a useful tool to calibrate this.  Use it with your learners to see how things are going. 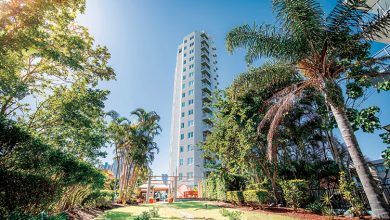 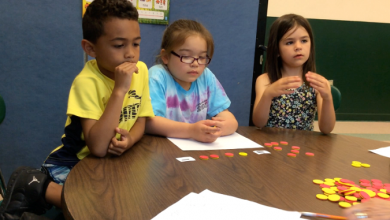 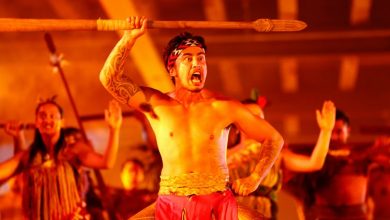 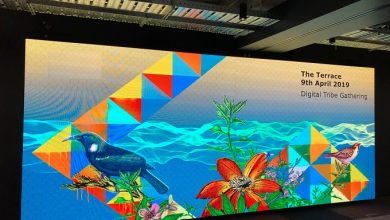