Schools and pupils from all over New Zealand are working with the University of Otago and Plant & Food Research to discover what secrets are locked within the wide variety of mānuka around the country – including whether the native plant’s leaf chemistry could provide a natural weed killer.

Mānuka is highly valued for its nectar which gives the unique mānuka honey, the basis of a boom in bee keeping around natural mānuka stands and extensive new plantings. The leaf chemistry could provide an additional valuable product, and may be important for the growth of this native plant.

The effects of a chemical called grandiflorone are being discovered by primary and intermediate school students investigating the specific traits of their local mānuka plants.

Scientists Elaine Burgess from Plant & Food Research and Dr Dave Warren from the Department of Chemistry, University of Otago, are leading the project which has been supported by the new Zealand government “Unlocking Curious Minds” fund.

“Pupils collect foliage from their local mānuka, they then prepare a sample voucher, and extracts are made to test for herbicidal (weed killer) activity in a lettuce seedling assay. They then send us sample extracts to analyse in our Plant & Food Research labs in Dunedin,” Elaine says.

Results are being uploaded to the database NatureWatchNZ so that schools can compare the variations within mānuka in their own region, plus the differences around wider New Zealand.

“Students at Musselburgh School in Dunedin have helped us discover quite big chemical differences in varieties of mānuka in the local area, so it’s a surprise to learn mānuka from a particular region will not necessarily have the same levels of grandiflorone,” explains Dr Warren.

The focus now is to spread the hands-on testing kits around New Zealand to see if there is a mānuka variation here equal to, if not better than, the Australian plant.

“We’ve been very excited by the research so far, and look forward to the kits being circulated to places like the East Cape where we know there are significant amounts of mānuka,” Elaine says.

So far around thirty schools have been sent the kits, which include all the equipment and instructions necessary for the students to conduct the scientific investigations themselves. Testing is spread over approximately two weeks, including collecting local mānuka, drying and pressing botanical voucher specimens, and extracting and testing on lettuce seeds.

“This is citizen science in action. We want students to not only gain new skills from conducting the experiments themselves, but also to learn about the nature of science, of testing, of researching and of coming to robust scientific conclusions,” Dr Warren says.

Results from the first wave of testing are being collated at Plant & Food Research in Dunedin, meanwhile the next bundle of kits are being distributed to more schools all around New Zealand. The project is expected to be underway for several more years, dependent on further funding for this community science initiative.

But what does it actually mean? 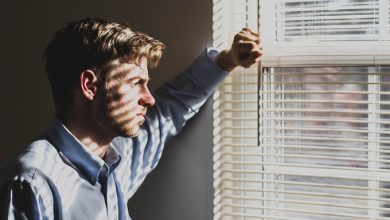 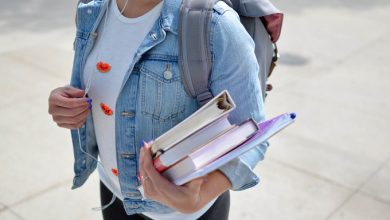 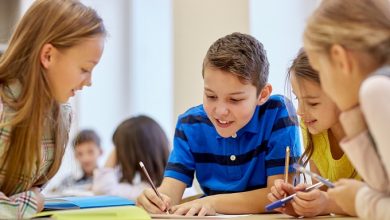