English medium teachers have an important role to play in the revitalisation of te reo Māori, says reo Māori advisor in schools, Alice Patrick. They need to rise to the challenge to support the aspirations of whānau, hapū and iwi.

I write this article as a non-Māori mother of two Māori sons – and Kui to three precious mokopuna. My vision is that my mokos will be far more exposed to te reo Māori in the English medium education system than my sons were, to reinforce their sense of identity.

My lifelong learning of te reo Māori has been a real bonus. I’ve been able to see the world through a different lens, a different window. And that’s what I want for all our tamariki and mokopuna – with schools supporting whānau to achieve this.

Having arrived in New Zealand from Scotland in the early 1960s, at the age of ten, and living next door to a large Māori whānau, I started to learn about the importance of Māori language and culture – by watching, listening and ‘feeling’. I became acculturated. Later, as a beginning teacher (having had no Māori language tuition during my teacher training), I taught myself the grammar of te reo Māori using Te Rangatahi textbooks. I then went on to learn the language formally at university in the early 1970s – a time when very few people (especially Pākehā) were interested in learning Māori. Since then, I’ve never stopped learning – and it’s been a real privilege to do so.

For nearly four decades, I have taught in primary, secondary and tertiary settings. From my experience working in English medium schools, I believe there is goodwill among most teachers to integrate te reo Māori. But they need support to do so. They can feel uncomfortable, embarrassed, or anxious at ‘having a go’. They are aware of their ‘less than perfect’ pronunciation. And they are concerned that their efforts will be misconstrued as token – or criticised by Māori. Their main plea is for Māori language resources that are suitable for English medium classrooms, so that they can improve their ability in te reo and implement an effective Māori language programme for tamariki.

I strongly believe that English medium teachers have an important role to play in the revitalisation of te reo Māori – to support the aspirations of whānau, hapū and iwi. We need to take collective responsibility for this taonga. This is why I wholeheartedly encourage non-Māori teachers like myself to respond to the challenge. There are so many benefits that will ensue – for teachers and students alike.

My work as a reo Māori advisor in schools is in response to an expectation from the Ministry of Education (MoE) that primary teachers will integrate Māori language into the curriculum – to demonstrably affirm te reo Māori as a taonga (as in the Treaty of Waitangi) and to help address differential achievement. This expectation is apparent during visits by the Education Review Office (ERO) – and is specifically articulated in:

Although the reality is that most English medium teachers are non-Māori, with little or no knowledge of Māori language, I believe they can play their part in schools, to contribute to the maintenance and promotion of te reo Māori in the wider community – if supported with appropriate resources (and professional development). They can be catalysts for change in the education system. Nō reira kia kaha.

I am convinced that the learning of Māori language can serve as a vehicle to success for our priority learners, too many of whom are Māori. Historically, these students have not enjoyed educational success as Māori2. In the words of our Human Rights Commission3, it is “ … the system failing Māori students, not … Māori students … failing the system.” Getting outta class on a virtual field trip 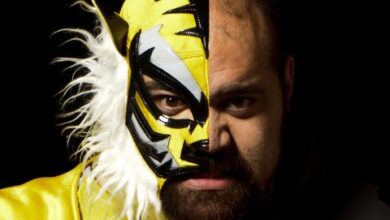 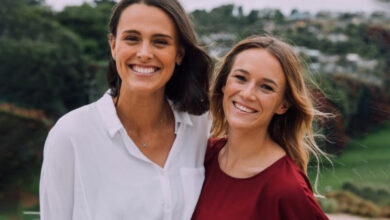 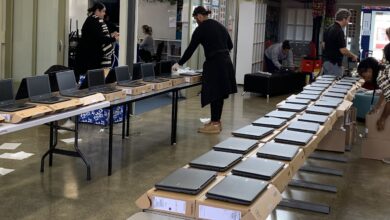 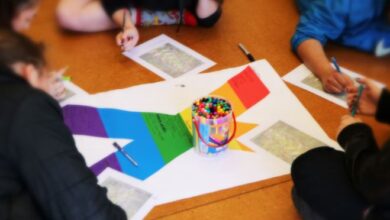 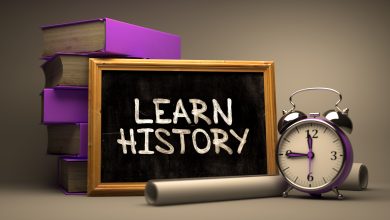 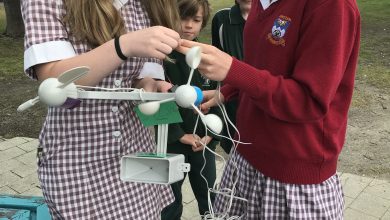