The principal of May Road School in Auckland, Lynda Stuart, has challenged Treasury officials to go without breakfast for one month in order to share the experience of thousands of New Zealand children.

She says it “beggars belief” for Treasury to suggest there is no link between hunger and educational success.

“We run a breakfast club and so we see first-hand how breakfast sets children up for the day. Any teacher will tell you that a child who is hungry will not be able to learn properly. Contrary to what Treasury believes, this is backed by real evidence from both here and overseas.”

The principal of Merivale school in Tauranga, Jan Tinetti, agrees and says breakfast club at her school is absolutely crucial.

“For a lot of our kids it’s the first meal they’ve had since lunch time the previous day. I’ve seen kids that arrive at school completely off the boil and so we get them over to breakfast club and that settles them down and puts them in the correct space for learning.

The difference that breakfast makes is simply enormous.”
She says that, moreover, feeding hungry children should not be just a value-added or cost-risk argument.

“Surely it is immoral to suggest that it’s fine for children to be allowed to go hungry because there’s no food in the fridge at home?”

“I think it would be a very good reality check for Treasury Secretary Gabriel Makhlouf and his senior advisors to go hungry and see how effective they are in their jobs,” Ms Nowotarski says.

“It is time for Treasury to stop indulging in its ideological agenda and see the real world.

Research consistently shows that children who do not have adequate food at home are likely to be more frequently absent or late to school than their peers, have lower academic achievement and poorer performance, especially in numeracy and literacy, and difficulty concentrating.”

The impact a philosophy had on raising student achievement Life for a first-time principal at Queen’s High School, Dunedin 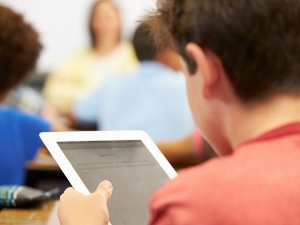 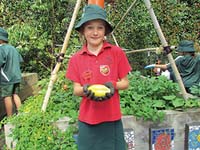 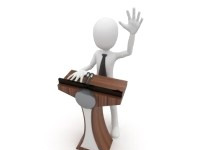 Body language is the key to your reputation 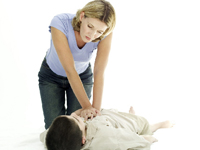 Who would have thought !